Hear what our clients are saying about us

“Pro-tip to sites who want to maximize efficiency, get Vestigo, and let the monitors log in remotely. The 2-hour reconciliation visits will drop to less than 15-minutes. The only time I need more than 20-minutes in the pharmacy is if they don’t use Vestigo…”

“At Emory University, we purchased Vestigo® in 2007. In early 2008, the University began to require that the Investigational Drug Service manages all drug studies. We quickly grew from 120 protocols to 250 in the first two years. We could not have handled the growth without Vestigo®, and our number of protocols has continued to increase to over 400 today. In addition to drug accountability and protocol management, the system has streamlined our billing process so that we can cover all operating costs. The McCreadie Group has been very responsive to ours and other users’ needs in providing frequent upgrades. They have also become an essential partner with the IDS community in helping meet the requirements of sponsors and government agencies, including the FDA. Our operation could not function without it.”

“Before coming to Tampa General, I was the IDS Team Lead of a staff of 9, and was involved with the implementation of Vestigo® at another site. We had never employed an electronic system and used sponsor supplied or other paper forms for over 300 studies. It was an incredible mess. Six months after switching to Vestigo®, every person in the IDS Team frequently said the same thing “How did we ever manage without Vestigo®?” When interviewing for my current position at Tampa General, I discussed the need for Vestigo®, and that is was essential for any IDS to function efficiently. Yes, we have now implemented Vestigo®, and all is running smoothly. I have been through several NCI and FDA audits using Vestigo®. There was never a question about the documentation or accuracy of data. Auditors always commented that it was so nice to review such “clean” data.” 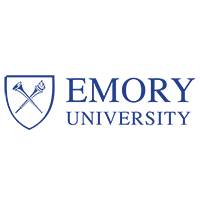 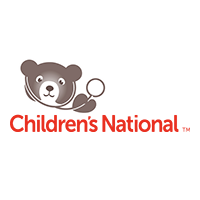 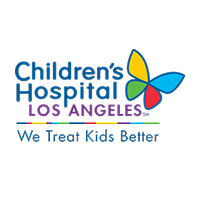 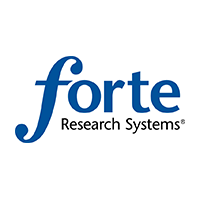 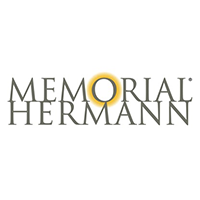 Whether you are looking to optimize your use of the software, get more hands-on training, or simply have a question about how to run a report, we are here to help. Contact us Today!
Support Services
Speak with a McCreadie team member today.
Learn more about our innovative and customizable software solutions by contacting our team today to schedule a demonstration.
Learn More